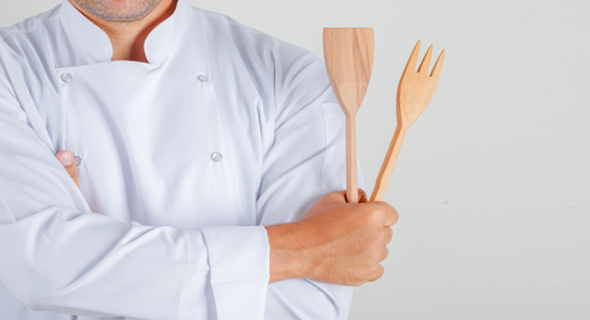 The Department of Employment and Labour has extended the Main Collective Agreement of the Bargaining Council for the Fast Food, Restaurant and Catering Trades to non-parties.

This means that all employers falling within the scope of this Council are now bound by the terms and conditions as contained in this agreement.

Please note that this is a new bargaining council and these employers would have previously been covered by the Sectoral Determination for the hospitality sector.

It should be mentioned that the extension of this agreement, at this juncture and under the current economic conditions, fills one with a sense of absolute incredulity. It is simply nonsensical and indefensible to extend an agreement to an industry which is currently one of the last remaining sectors suffering the full brunt of the lockdown regulations. The hospitality industry is already haemorrhaging, many have already closed their doors and many more will simply not be able to remain viable under the current conditions.

How is it possible that the parties to this bargaining council thought it a good idea to request the extension of an agreement, under these extraordinary circumstances, which adds an additional cost component of at least 16% (excluding additional on-costs) to the overhead costs of employers?

Should it not have been obvious to these labour- and employer parties that the extension of this agreement, at this time, will lead to further business closures and job losses?

Is it not the mandate of bargaining councils to look after the interest of the industry they supposedly represent and to support its growth?

It simply baffles the mind that unions would support the extension of an agreement that will so obviously lead to massive job losses of the vulnerable employees they claim to protect, or that employers can support an extension that will certainly lead to business closures. Then again, maybe utilising the bargaining council to eliminate competition is the whole point. No doubt, many of the employers who so readily signed this agreement, and agreed to extend it to employers who are not party to it, will be first in line to apply for exemption from their own agreement.

The Minister of Employment and Labour will no doubt hide behind legislative provisions, claiming that he has no discretion in extending agreements where certain legal prerequisites have been met. He may well be right in this argument; however, is it not incumbent on a Minister, whose department is the guardian and driver of employment in the country, to engage the Council on the timing of the extension request?

Be that as it may, employers in the sector should take note of the following:

The industries concerned are the tearoom, restaurant, catering, coffee shop, pub, tavern, roadhouse, café, snack bar, fast food outlet, convenience store, industrial or commercial caterer, function caterer, contract caterer, catering and associated activities, without in any way limiting the ordinary meaning of the expression and include(s) the sector or sectors and/or establishment(s) in which person(s) carry on the business or in which employers and employees are associated, for the purpose(s) of preparing, baking, providing, supplying, serving, selling, processing and producing meals. These shall include the provision of meals in bulk, edibles and beverages on any premises. Included would be all operations incidental to, or in support of the employers’ enterprise in relation to any of the above-mentioned activities and would further include:

The Bargaining Council shall not apply to the following business areas:

Please click here to view the Main Agreement for the Bargaining Council for the Fast Food, Restaurant and Catering Trades: Semi-National.