COIDA Rules: Discussions with the Minister of Employment and Labour 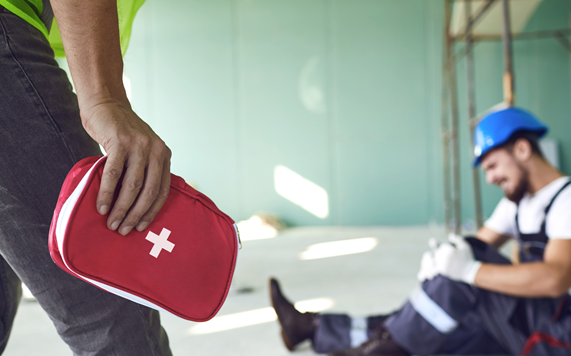 COIDA RULES
DISCUSSIONS WITH THE MINISTER OF EMPLOYMENT AND LABOUR

On 23 November 2021, NEASA, together with the South African Medical Association (SAMA), the Injured Workers’ Action Group (IWAG), and the United Domestic Workers of South Africa (UDWOSA), met with the Minster of Employment and Labour and the Compensation Fund Commissioner, regarding the latest rules to the Compensation for Occupational Injuries and Diseases Act (COIDA).

The main purpose of the meeting was to discuss the destructive and contradictory rules to the COIDA, as issued on 19 October 2021. NEASA, in conjunction with IWAG, SAMA and UDWOSA launched a campaign against the implementation of these rules, due to the rules effectively prohibiting the cession of medical claims by Medical Service Providers (MSPs) to third party administrators.

During said meeting, both the Minister and the Commissioner confirmed that the Compensation Fund does not harbour the intent to remove the functionality currently provided by the third parties to the COIDA industry and value chain. However, no explanation was forthcoming as to the purpose of the proposed rules.

NEASA now awaits further information and communication from the Compensation Fund on consultations to be scheduled with the relevant parties prior to 19 December 2021, as instructed by the Minister.

We will keep employers abreast of the developments in this regard.