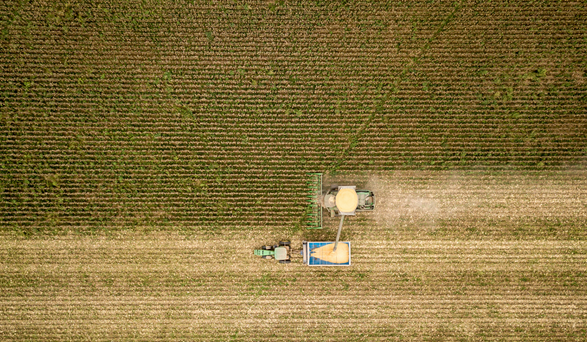 Despite the Government having been stopped in its tracks towards the goal of amending the Constitution, specifically section 25 (the ‘property clause’) in order to ‘explicitly’ allow for the expropriation without compensation (EWC), our fight against their dubious attempts of EWC are not over yet.

The Government will now attempt expropriation without compensation by means of two other pieces of legislation, namely the Expropriation Bill of 2020 and the Land Court Bill of 2021. NEASA has on separate occasions, opposed both these Bills, because of their detrimental effects to the security and safety of the constitutional property rights of every South African.

To view NEASA’s full submissions in opposition to these Bills, please click on the respective links:

Due to the Government’s statements regarding the fact that section 25 of the Constitution already, implicitly, provides for expropriation without compensation, there is no further need to amend the Constitution. The Expropriation Bill which provides the ‘expropriating authorities’ with unimpeded discretion and power to offer owners ‘nil’ compensation, paired with the Land Court Bill, which effectively seeks to prevent expropriated owners from turning to ordinary courts for relief against ‘nil’ or inadequate compensation, will be disastrous for the country’s economy and consequently, the entire economic- and social stability of the nation.

These Bills will be used as arbitrary weapons by the Government to facilitate major land expropriations for little or no money – clearly undermining landowners’ rights in terms of section 25 of the Constitution, to have the amount of compensation due to them paid righteously and if not so, at the very least be approved by the courts.

NEASA will continue to warn the Government to look to the historic lessons of Zimbabwe, Venezuela, Egypt and numerous others, to see how the implementation of EWC will bring a country to its knees.

As these Bills make their way through the legislative process, we will keep employers abreast of the developments in this regard.