Expropriation without compensation: SA in a critical phase 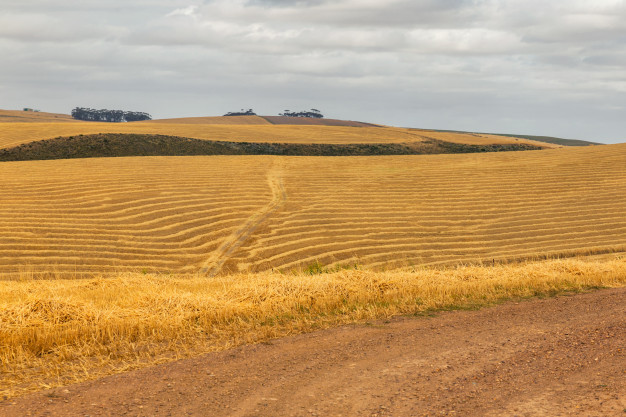 Expropriation without compensation: SA in a critical phase

Expropriation without compensation is perhaps the hottest topic currently in our national discourse. However, do most South Africans truly understand the implications? Government intends to assume unbridled power of confiscation. This is being achieved through the (mis)use of legislative power. The most recent examples of this drive towards the “power to confiscate” can be seen in the proposed amending of section 25 of the Constitution and legislation such as the new proposed Expropriation Bill.

It is important to understand that the new Expropriation Bill will allow “expropriation” of any property, not just land. This poses to be the potential final nail in South Africa’s proverbial coffin. But even more broadly, the amendment ties into the ANC’s vision of a National Democratic Revolution (NDR). The relationship between the ANC’s planned NDR and Expropriation Without Compensation (EWC) is one many South Africans have naïvely failed to consider. In fact, it is crucial to understand the nature of this NDR, and how it will be facilitated by EWC.
The ANC’s National Democratic Revolution entails a nationalist and socialist dispensation. Racial nationalist ideals are evident in existing legislation such as Broad-Based Black Economic Empowerment (B-BBEE) and Employment Equity (EE), while socialist ideals can be seen in the nationalisation of water and mineral rights. This legislation acts to hasten a dispensation where there is centralised state control of assets and the distribution of privileges based on race. EWC clearly ties into this agenda by further accelerating the state’s access to, and ability to distribute, assets.

As South Africans, we cannot underestimate the ramifications of an amendment to the constitution. We may wish to assume good intentions on the part of the ANC and their plan for South Africa, but we must recognise this as naïve. The freedom of the individual, and with it, the necessary basis for economic growth and prosperity, is threatened by the ANC’s socialist and nationalist agenda.

We therefore call upon all South Africans, concerned for the country’s future, to join with those engaged in battle against this agenda. Let us join hands in pushing back against EWC, and against all threats to the constitutional rights which safeguard the liberty of every individual.