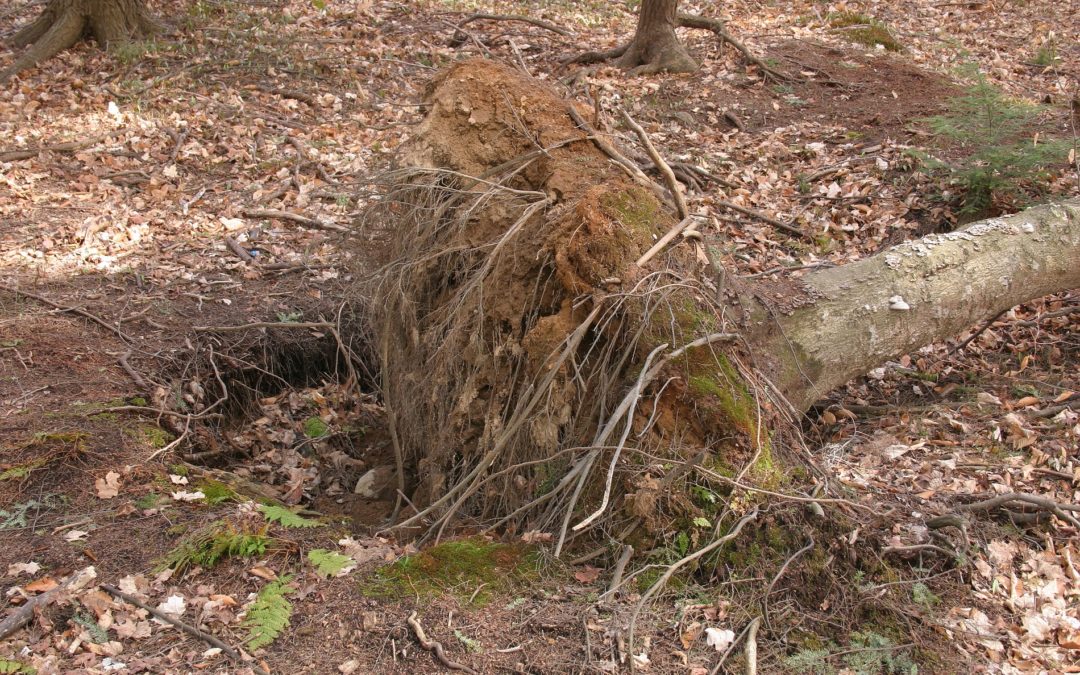 This is bigger than Eskom

On Monday, 20 January 2020, the message ‘From the desk of the President’ that the ANC is “committed to end the practice of poorly qualified individuals being parachuted into positions of authority through political patronage” in order to build “a capable state”, is potentially a turning point in South African affairs. Or is it?

This announcement stands in stark contrast to the doctrines of the ANC’s National Democratic Revolution (NDR) and should therefore have received headline coverage. One can read much into the fact that it didn’t.

In terms of the NDR, the ANC sees itself as the “organised vanguard with the responsibility of educating, organising and mobilising the drivers of change” to act in “their profound self-interest”. The “change” refers to the ANC’s drive towards creating a society in the ANC’s image.

The degeneration of South Africa, in almost every respect, is a direct result of the ‘successful’ implementation of destructive NDR policies. A struggling South Africa is glaring proof that the ANC has indeed achieved its NDR-inspired objectives.

Every state-driven institution, from top to bottom, is infiltrated by ineffective and self-serving officials, cadres who have graduated in the doctrine of ‘profound self-interest’, from where they control the ‘levers of power’. There are, of course, exceptions – heroes who, because of their ethics and efficiency, frustrate the NDR’s race to the bottom.

The current incapable state, and per definition the state capture disaster, is by the ruling party’s meticulous design. It is not as if the land was infiltrated by weed as a result of mere neglect; the seed was carefully selected – a newly NDR-developed cultivar comprising of self-serving, ill-equipped ANC loyalists and state capturers. The soil and seed were carefully nurtured to the point of fruition.

It is a universal law that you reap what you sow; and this transformational model has paralysed the state apparatus. Now that the crop is ripening, the ANC realises that the harvest is not only disappointing but utterly worthless. Unfortunately, this is the current reality, a national predicament which can only be remedied by creating a new season through the extensive ploughing of the land by implementing radically new policies, combined with exceptional and decisive leadership. However, as a result of wide and deeply entrenched “profound self-interest”, this might prove exponentially more difficult to achieve than turning around Eskom.

In light hereof, the ruling party surely can’t be surprised that this announcement is received with scepticism by those who desperately desire change. For one, the thrust of the country illustrated by, among others, Expropriation Without Compensation (EWC), National Health Insurance (NHI) and the new National Sport and Recreation Amendment Bill, is pushing the country towards the cliff, not away from it.

Even those whose self-interest might be threatened by this new development, may not be overly concerned. That is because meek, hesitant and overly accommodating leadership will not change the current trajectory.