NO PLACE FOR NEGATIVITY 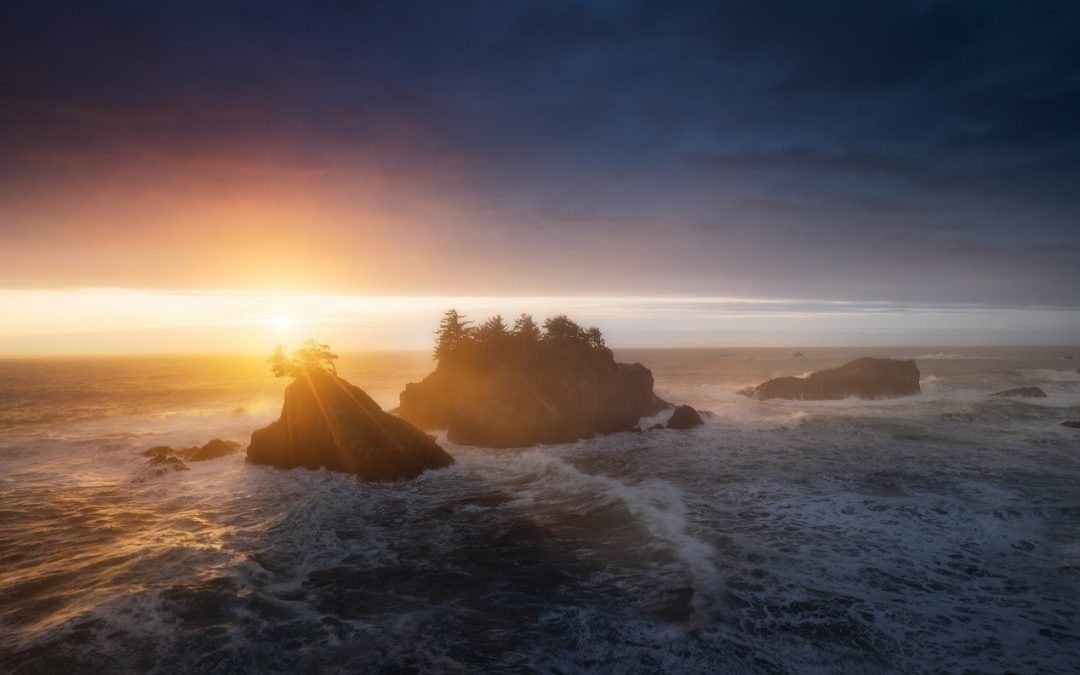 NO PLACE FOR NEGATIVITY

There are many profound truths be learnt from Jesus’ miracle following the death of Jairus’s daughter (Mark. 5:21-43). In this I will only deal with one of them.

Being told that your child has just passed away is the worst possible news. Everything else fades in comparison to that.  However, Jesus’s advice to Jairus following this devastating news was simply, ‘Don’t be afraid; just believe’.

On His way to Jairus’s house, Jesus did not let anyone follow him except Peter, James and John. He did not allow the doubters to accompany him on this important mission.

Jesus was surprised by the ‘commotion and the wailing’ which followed this traumatic event. He did not view the child’s death as a crisis of any sorts: ‘The girl is not dead, but asleep’. That, not surprisingly, was met with laughter and disbelief by the people of the synagogue; the churchgoers.

Before Jesus raised this twelve-year-old child from death, He first sent out these unbelievers; in fact, ‘He put them all out’.  And then, after the miracle, ‘He gave strict orders not to let anyone know about this’.

Here’s my take on this: