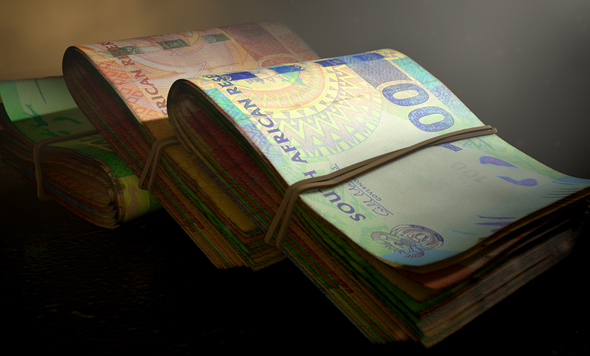 Government has, once again, chosen to further deprive an already hunger-stricken system, through ineffective initiatives that have no viable long-term solutions.

President Cyril Ramaphosa, on 21 April 2020, announced Government’s decision to invest R100-billion into the Presidential Employment Stimulus (PES), as part of a stimulus package for South Africa in an endeavour to increase job creation.

R11-billion has since been allocated for the 2021/2022 financial year, with R800-million thereof being allocated to the Social Employment Fund (SEF). The SEF, which forms part of the second phase of the PES, aims to create 50 000 work opportunities in fields that conduct ‘work for the common good’, including inter alia, health and care, greening and the environment, youth support and recreation etc.

The PES roll-out is said to be in response to the high number of job losses that have occurred as a result of the Covid-19 pandemic. This initiative, in view of several other governmental initiatives that have failed due to maladministration, incompetency and corruption, is not only unfeasible, but also short-sighted. Once again, taxpayers will have to observe how the government invests money in a program that will foreseeably pose no substantial benefit to its beneficiaries.

The SEF program (which will run for a period of 9 months), including the payment of wages to participants, will be managed by the Industrial Development Corporation (IDC). Non-state actors (cited as Strategic Implementing Partners (SIPs) under the program) that wish to partner with the IDC, will submit a bid and if selected, will serve as the employers of the participants.

SIPs are required to employ a minimum of 1 000 participants within the first quarter of implementation. What the government fails to make clear at this point, is what the impact on the employment status of the participants (awaiting employment / who would have already been employed) will be, as a result of whatever repercussions may be implemented against SIPs who fail to reach the employment target.

These SIPs will be in control of the entire employment process and will thus hire and dismiss (where necessary) participants, subject to labour law conditions. Dependent on the agreement between IDC and the SIPs, this may pose great risks for SIPs, should payment to participants not be made timeously, or not be made at all.

A recent example where defaulted payments are concerned, was under the Basic Education Employment Initiative (BEEI), that ran between December 2020 – April 2021, and which also forms part of the PES. News24, on 8 June 2021, reported the experiences of affected parties:

One of the questions posed on the IDC website, in respect of the SEF, was, “what measures are in place for preventing fraud and corruption within implementation, monitoring and evaluation?”, to which the response was, “the first line of defence in this regard is within the SIPs, which is expected to have systems in place that ensure effective reporting and accountability for the funding allocated and to ensure that processes of recruitment are fair and transparent, without nepotism or patronage”.

This response comes as no shock, considering that no reference in the response from the IDC was made towards the government also having to ensure effective reporting and accountability measures, as well as ensuring that processes of recruitment of SIPs be fair, transparent, and without nepotism or patronage.

The SEF provides participants with an opportunity to gain work experience and skills during the program, however, does not provide a permanent or sustainable means to effectively address the challenge of unemployment. The government does not seem to have any viable measures in place to effectively address and reduce the issue of unemployment, and considering its track record, one can expect that as soon as the program comes to an end, that thousands of participants will once again find themselves in the same vicious cycle.

Chanté du Preez is a Policy Advisor at the National Employers’ Association of South Africa (NEASA).