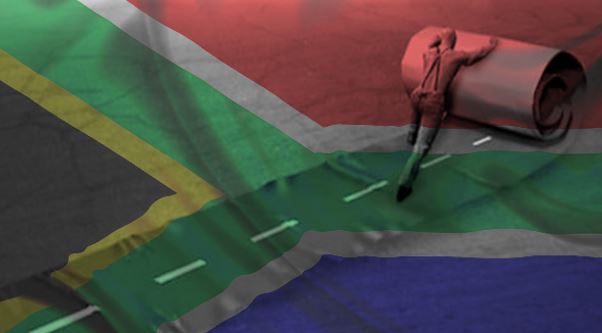 HONESTY AND DIRECTION FROM THE TOP

Yesterday morning I received a message titled “From the desk of the President”.

Since I find the message encouraging, within the context of current overwhelming uncertainty and discontent, let me share it with you.

In his message, the President, among others:

The President however points out that the implementation of change takes time, but he stresses the importance that we should move in a determined way to effect change while remaining irrevocably committed to rooting out state capture, corruption and unlawful conduct, especially by public officials.

He emphasises that South Africans have a common task: to rebuild the confidence of our people; this time based not merely on hope and expectation of change, but on concrete things that will bring about a difference in the economy – real action that will “move the needle.”

I admire the President’s openness and honesty. His recognition of the prevailing mood in the country and his acknowledgement of what is required to bring about positive change, is a good start. We will support him, in any way we can, to strengthen his hands in executing this crucial responsibility.