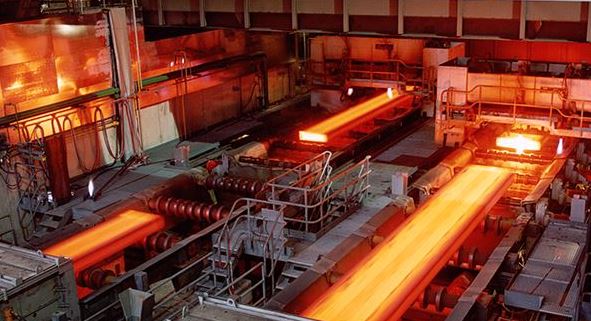 According to ArcelorMittalSA (AMSA), consumption of its steel has slumped to a ten-year low – falling to 70% of the consumption level achieved in 2008.

The foreign owned AMSA operates a 70-year-old antiquated steel mill which, both in terms of price and quality, cannot compete with international production facilities. However, instead of upgrading its mill, AMSA enjoys government protection, by means of import duties (currently 20%), in order to deter the Steel Downstream from importing cheaper, better quality steel.

It is quite amazing that AMSA, benumbed by its own short term interests and survival, refuses to admit that the protectionist duties it convinced government to grant them, is contributing to the slump in South African steel consumption. The uncompetitive price of steel negatively impacts on the buying power of its customers –

AMSA’s antiquated steel mill is 60% less economic in terms of electricity usage. As a result, AMSA is currently pursuing tariff relief from Eskom. Should Eskom agree to that, the burden of paying for AMSA’s electricity usage will shift from AMSA to the South African public, including the Steel Downstream.

For AMSA to even contemplate such a scenario, within the context of the current steel/Eskom scenario is, to say the least, audacious. It clearly illustrates AMSA’s attitude – it is completely self-centred.

AMSA, South Africa’s steel monopoly, instead of investing to improve AMSA’s competitiveness, thereby offering to South Africa a quality product at a market related price, has become a liability to South Africa in general and the Steel Industry in particular.

South Africa Incorporated has inherited the albatrosses of the likes of Eskom, SAA, the SABC and all the dysfunctional state-owned enterprises. Over and above these burdens, AMSA is forced down the throat of the Steel Downstream.

It is imperative that Government urgently decides which priority demands preference, either:

A thorough assessment in this regard will have to be made urgently!

Privileged and challenged to be South African.

We are all in this together.