STEEL INDUSTRY: SA STEEL SHORTAGES: THIS IS WHAT NEEDS TO HAPPEN 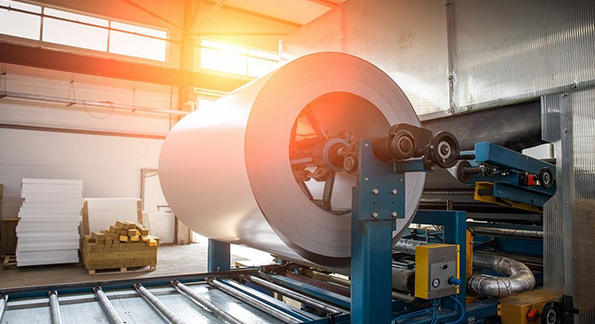 THIS IS WHAT NEEDS TO HAPPEN

As a result of steel shortages, the steel industry finds itself in a dire situation.

Some of South Africa’s steel merchants and end-users have already placed large orders with international mills to compensate for AMSA’s current inability to meet local demand. It remains to be seen to what extent these imports will satisfactorily address the shortages in the domestic market.

There are, in certain quarters, a fear that when AMSA departs from the steel market, it will cause an upheaval in the industry. The response to this is twofold:

However, as long as AMSA is artificially sustained and protected by means of duties, steel merchants cannot efficiently and sustainably adopt that role.

Government’s traditional skepticism of the role of the private sector, and its ideological compulsiveness to interfere in matters best left alone, is costing the steel industry dearly; in fact, it is throttling the industry into extinction. This is crippling South Africa profoundly, especially in light of the fact that manufacturing is the only area of business that can be ramped up rapidly in order to generate jobs.

Government’s interference, by facilitating AMSA’s monopolistic dominance, denies industry role-players their right to source internationally, negotiate the best price for steel and reduce input-costs, and as a result, the entire value chain, up to and including the end-consumer, suffers.

In order for the steel industry to be normalised, the following actions need to be taken without any further delay:

It is the interference in the affairs of this industry by Government, by means of the bargaining council system, which resulted in entirely unrealistic wages – especially in respect of low-skilled workers – and the enforcement of import duties to protect an unproductive and uncompetitive AMSA, that has caused the industry to find itself in a continuous downward spiral.

A decision by Government to allow private sector role players to, unhindered, do what they do best and for Government to do what they are supposed to do, namely, to facilitate infrastructure improvements in respect of rail and ports, simply cannot be delayed. This in itself will create many jobs – more than that which AMSA will lose if they downscale their activities.